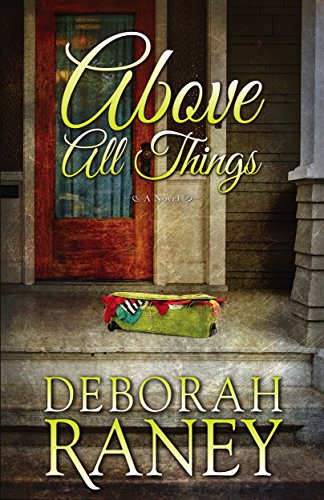 Expecting their first baby, Judd and Evette McGlin are thrilled to become parents. But the couple faces the ultimate test when Judd learns he already has a child: a six-year-old mixed-race girl born amid secrets and lies.

They were on their way to being a real family…until she came into their lives.

Expecting their first baby, Judd and Evette McGlin are thrilled at the prospect of becoming parents. But their marriage faces the ultimate test when Judd learns he already has a child: a six-year-old bi-racial daughter, born amid secrets and lies. Now, Evette must decide if she can accept the child—and forgive Judd. She thought she was open-minded—until hidden prejudices threaten the future of an innocent little girl, Evette’s marriage, and the very notion of the woman she’s believed herself to be. Above all things, this child needs acceptance and love. Needs Evette to discover what being a mother truly means. Needs Judd to face his past. And needs them both to discover what it truly means to be a family.

This novel was originally published in 2009 under the same title by Steeple Hill.It has been updated from the original edition.