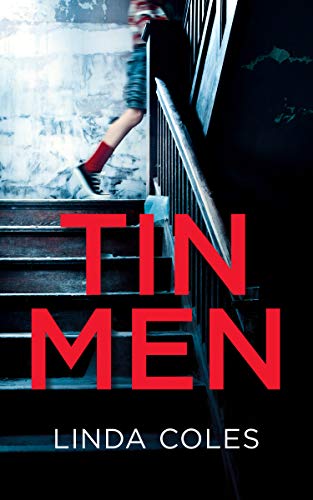 Chrissy Livingstone grieves over her dad’s sudden death. While she cleans out his old things, she discovers something she can’t explain: seven photos of schoolboys with the year 1987 stamped on the back. Unable to turn off her desire for the truth, she hunts down the boys in the photos only to find out that three of the seven have committed suicide…

Tracing the clues from Surrey to Santa Monica, Chrissy unearths disturbing ties between her father’s work as a financier and the victims. As each new connection raises more sinister questions about her family, she fears she should’ve left the secrets buried with the dead.

Will Chrissy put the past to rest, or will the sins of the father destroy her?