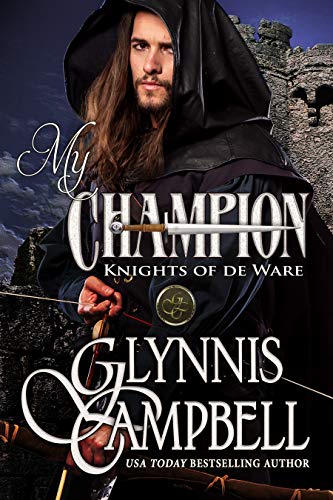 When lovely Linet de Montfort publicly humiliates a notorious sea reiver, Duncan de Ware masquerades as a gypsy to protect her from danger, a mission that becomes complicated when Linet is abducted by her vengeful nemesis.

The Knights of de Ware…From a long line of legendary warriors come three brothers to carry on the rich and powerful de Ware legacy:  Duncan the Champion…Holden the Warrior…Garth the Hero…

Sir Duncan de Ware is a sworn champion of the common man and a master of disguise. So when he finds plucky maiden-in-distress Linet de Montfort facing off against a notorious pirate, noble Duncan goes undercover to come to her rescue, despite her insistence that she can take care of herself. When the pirate abducts her, Duncan and Linet are caught up in a breathless adventure of danger and romance on the high seas. And soon Linet realizes her only hope is to trust her mysterious hero—with her life and her heart.

The Knights of de Ware
MY CHAMPION
MY WARRIOR
MY HERO

Glynnis Campbell is a USA Today bestselling author of swashbuckling action-adventure historical romances set in Scotland, England, and the American West, with over a dozen books published in six languages. She has won awards in the Orange Rose, Hearts through History, and Book Buyers Best contests and was a double finalist in the Romance Writers of America RITA Awards. Her books appear in several multi-author boxed sets with such esteemed talents as Bella Andre, Marie Force, Tanya Anne Crosby, Lauren Royal, Kathryn Le Veque, Eliza Knight, and Claire Delacroix. Writing from her California home, she loves playing medieval matchmaker and transporting readers to a place where the bold heroes have endearing flaws, the women are stronger than they look, the land is lush and untamed, and chivalry is alive and well!

I love writing "stories to keep you up all night"! 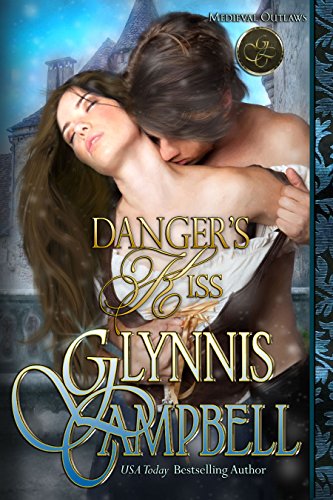 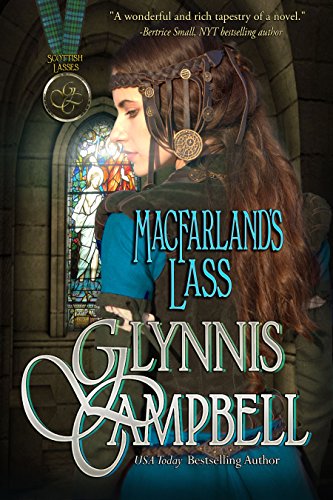 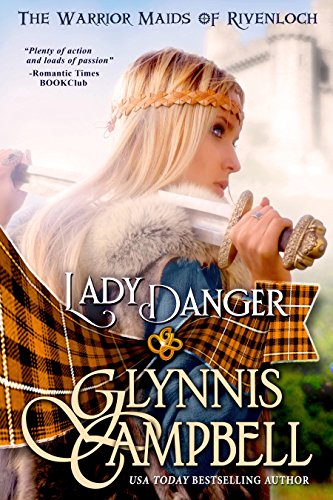