$2.99
Meet Keiko. Keiko is 36 years old. She's never had a boyfriend, and she's been working in the same supermarket for eighteen years. Keiko's family wishes... 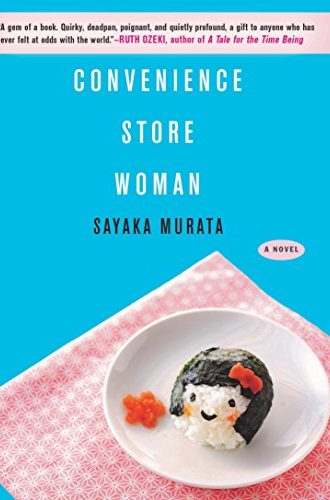 Bringing Down the Duke

$1.99
A stunning debut for author Evie Dunmore and her Oxford suffragists in which a fiercely independent vicar's daughter takes on a powerful duke in a fiery... 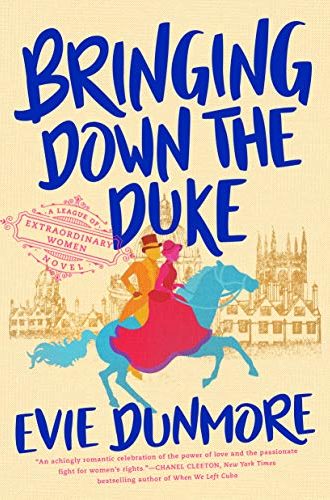 $2.99
Mrs. Kimble follows twenty-five years in the life of charismatic opportunist Ken Kimble as seen through the eyes of his three wives, from Birdie, who struggles... 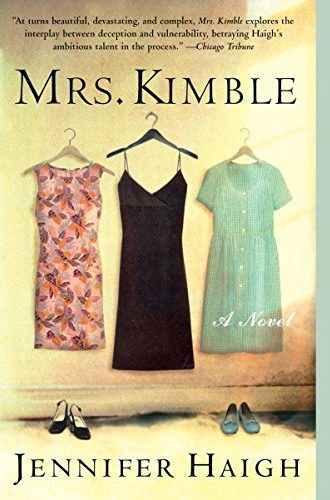 The Art of Happiness

$1.99
An updated edition of a beloved classic—the original book on happiness, with new material from His Holiness the Dalai Lama and Dr. Howard Cutler. 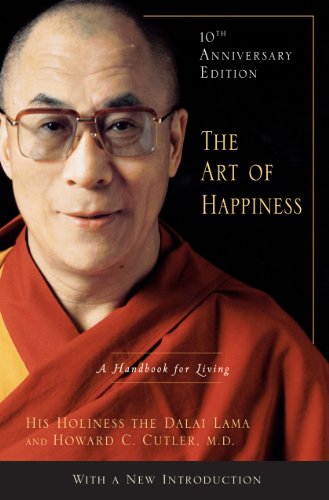 The Hollow of Fear

$1.99
Charlotte Holmes, Lady Sherlock, returns in the Victorian-set mystery series from the USA Today bestselling author of A Conspiracy in Belgravia and A Study in Scarlet Women, an NPR Best Book... 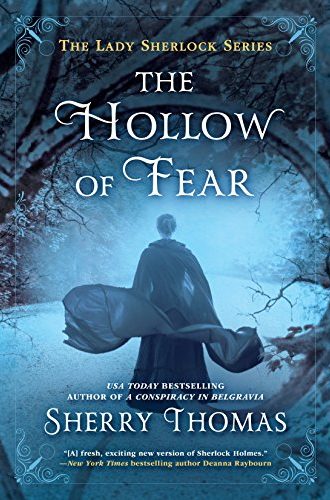 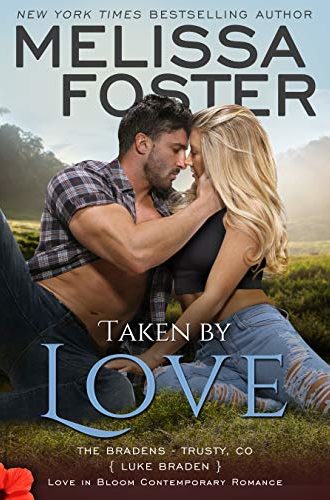 $0.00
Daisy Honey fled Trusty, Colorado, after years of battling rumors sparked by her gorgeous looks and lust-inducing name. Now a physician on the brink of a promising career, she reluctantly returns home when her father is injured in a farming accident. Daisy expects the small-town girls who hurt her in the past to take cheap shots again--but she's completely unprepared for a run-in with tall, dark, and wickedly sexy Luke Braden, the only man who has ever stood up for her--and the man she's never forgotten. 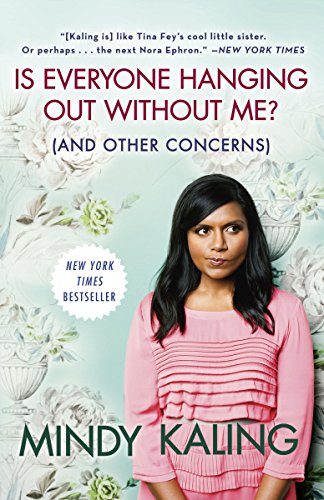 Is Everyone Hanging Out Without Me?

$2.99
Mindy Kaling has lived many lives: the obedient child of immigrant professionals, a timid chubster afraid of her own bike, a Ben Affleck–impersonating Off-Broadway performer and playwright, and, finally, a comedy writer and actress prone to starting fights with her friends and coworkers with the sentence “Can I just say one last thing about this, and then I swear I’ll shut up about it?” 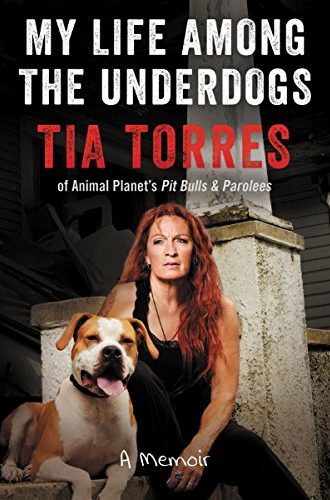 My Life Among the Underdogs

$2.99
From one of the most respected figures in the dog rescue community come the harrowing, funny, and inspiring stories of nine incredible dogs that shaped her life. 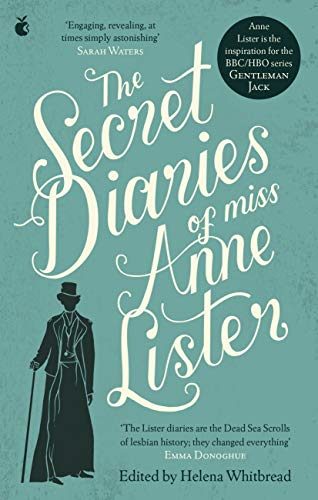 $1.99
These remarkable diaries are a piece of lost lesbian history. Anne Lister defied the role of womanhood seen in the novels of Jane Austen: she was bold, fiercely independent, a landowner, industrialist, traveller, and lesbian. She kept extensive diaries, written partly in code, of her life and loves. The diaries have been edited by Helena Whitbread, who spent years decoding and transcribing them. 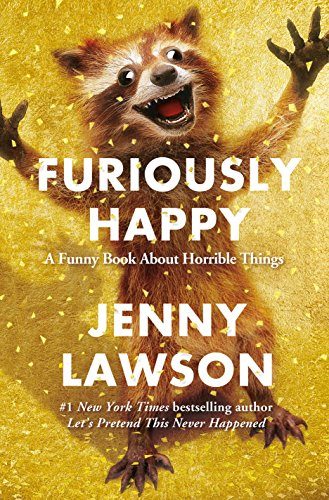 $2.99
In Furiously Happy, #1 New York Times bestselling author Jenny Lawson explores her lifelong battle with mental illness. A hysterical, ridiculous book about crippling depression and anxiety? That sounds like a terrible idea. But terrible ideas are what Jenny does best. 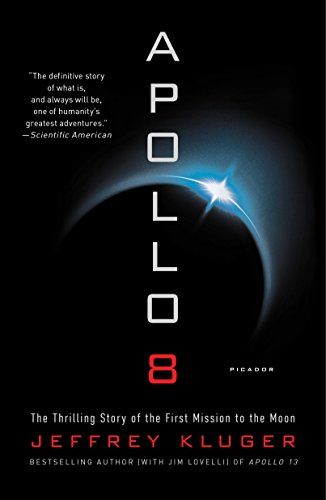 $3.99
The untold story of the historic voyage to the moon that closed out one of our darkest years with a nearly unimaginable triumph. 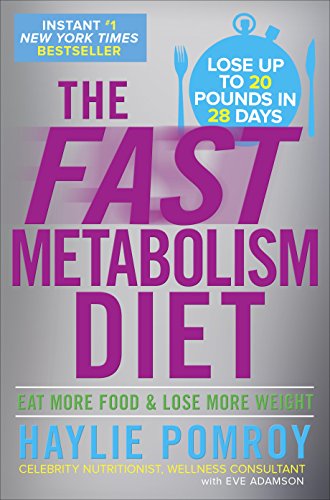 $1.99
Haylie Pomroy has helped thousands of clients lose up to 20 pounds in just 4 weeks –all through the fat-burning power of food. Hailed as “the metabolism guru,” Haylie reminds us that food is not the enemy, it’s medicine needed to rev-up your sluggish, broken-down metabolism and turn your body into a fat-burning furnace. 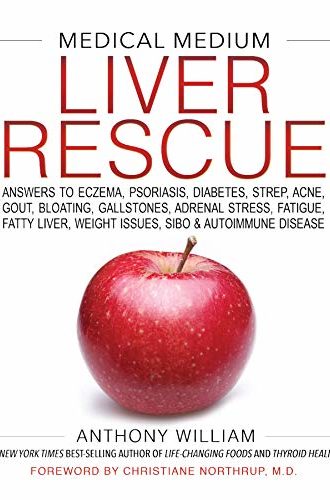 $1.99
The #1 New York Times best-selling author and beloved healing authority reveals how taking your liver off overload can help resolve a wide range of symptoms and conditions--and transform your health in ways you've never imagined. 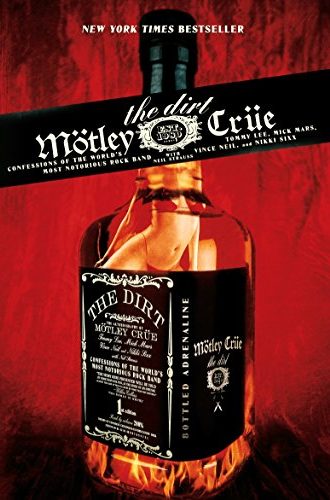 $3.99
Celebrate thirty years of the world's most notorious rock band with the deluxe collectors' edition of The Dirt—the outrageous, legendary, no-holds-barred autobiography of Mötley Crüe. Fans have gotten glimpses into the band's crazy world of backstage scandals, celebrity love affairs, rollercoaster drug addictions, and immortal music in Mötley Crüe books like Tommyland and The Heroin Diaries, but now the full spectrum of sin and success by Tommy Lee, Nikki Sixx, Vince Neil, and Mick Mars is an open book in The Dirt. 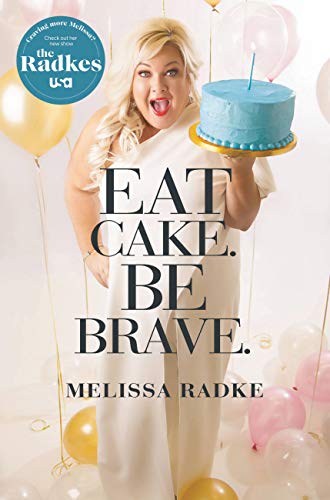 $2.99
From the star of USA reality show The Radkes and creator of the viral "Red Ribbon Week" video, this is a hilarious and inspiring story of finding self-confidence in a world of naysayers. 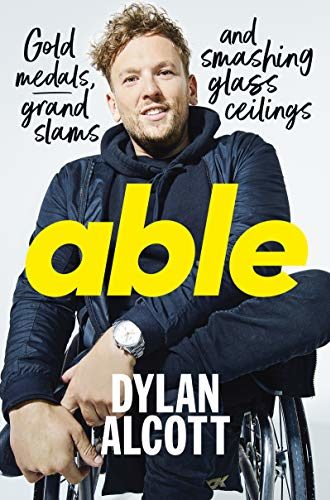 $2.99
In Able, Dylan shares his story. It's the tale of someone who's proud of who he is, who has a go, does everything with heart and soul, who always sees the upside and never takes himself too seriously. As inspiring, honest and funny as its author, Able proves that for every one thing you can't do, there are 10,000 other things that you can. 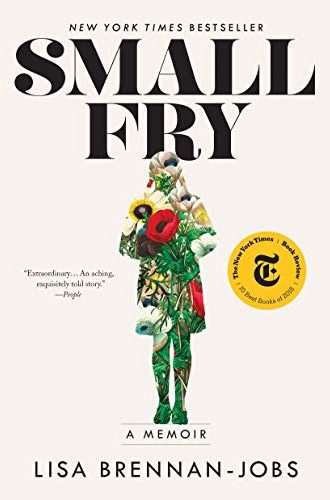 $1.99
A frank, smart and captivating memoir by the daughter of Apple founder Steve Jobs. Part portrait of a complex family, part love letter to California in the seventies and eighties, Small Fry is a poignant coming-of-age story from one of our most exciting new literary voices. 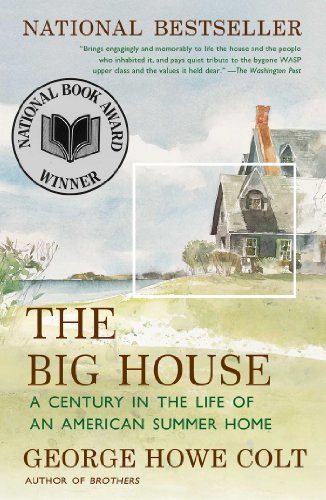 $1.99
Faced with the sale of the century-old family summer house on Cape Cod where he had spent forty-two summers, George Howe Colt recounts returning for one last stay with his wife and children in this stunning memoir that was a National Book Award Finalist and a New York Times Notable Book of the Year. 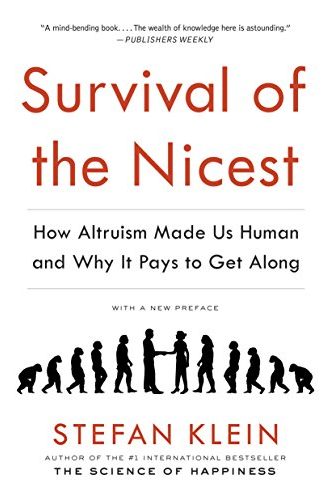 Survival of the Nicest

$1.99
The phrase “survival of the fittest” conjures an image of the most cutthroat individuals rising to the top. But Stefan Klein, author of the international bestseller The Science of Happiness, makes the startling assertion that altruism is the key to lasting personal and societal success. In fact, altruism defines us: Natural selection favored those early humans who cooperated in groups, and with survival more assured, our altruistic ancestors were free to devote brainpower to developing intelligence, language, and culture—our very humanity. 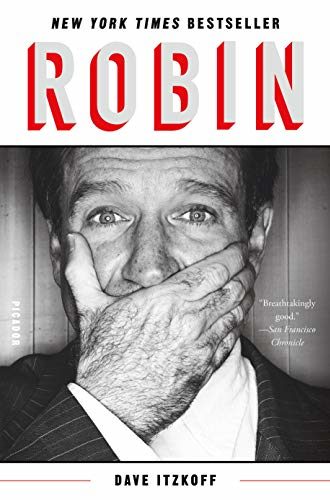 $3.99
From New York Times culture reporter Dave Itzkoff, the definitive biography of Robin Williams – a compelling portrait of one of America’s most beloved and misunderstood entertainers.