The Lords of Salem

$1.99
From the singular mind of horror maestro Rob Zombie comes a chilling plunge into a nightmare world where evil runs in the blood... 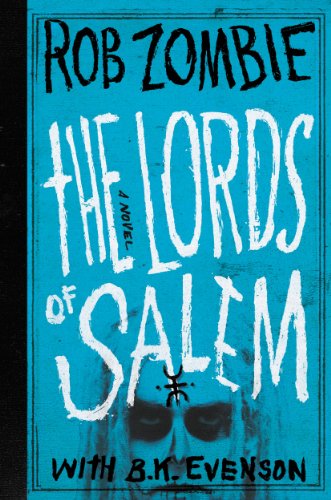 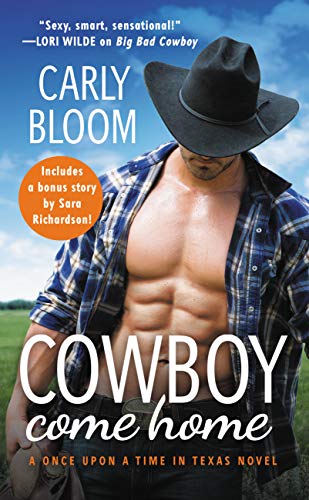 $0.00
When a high-ranking US senator asks Cobra to protect his daughter, a midwife volunteering in Afghanistan, Derek's gut tells him to turn the senator down. The... 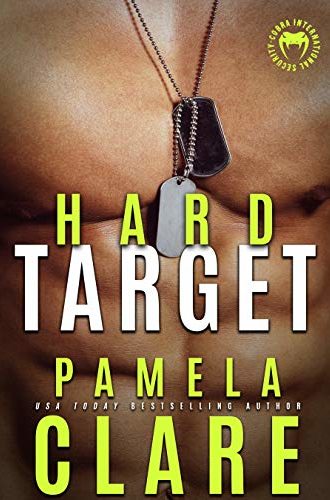 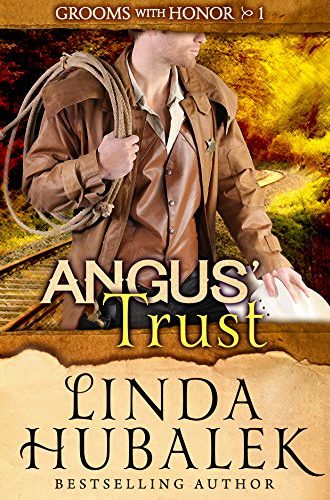 $0.00
Fate puts two childhood friends on the same train but a robbery sets them on journey they hadn’t planned on. 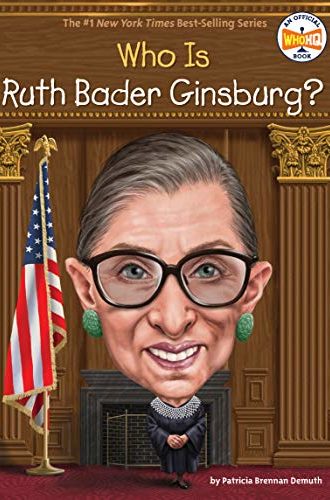 Who Is Ruth Bader Ginsburg?

$5.99
Justice Ruth Bader Ginsburg is famous for her stylish collars (called jabots) and her commanding dissents. This opera-loving New Yorker has always spoken her mind; as a young lawyer, RBG advocated for gender equality and women's rights when few others did. She gained attention for the cases she won when arguing in front of the Supreme Court, before taking her place on the bench in 1993. Author Patricia Brennan Demuth answers all the question about what makes RBG so notorious and irreplaceable 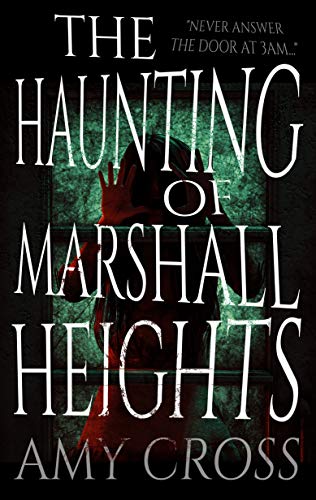 The Haunting of Marshall Heights

$0.00
The Haunting of Marshall Heights is the story of a building where the barrier between the living and the dead has worn thin, and where an evil force is trying to force its way back into this world. 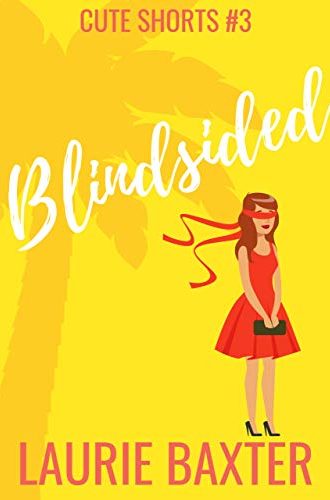 $0.00
Abby has just arrived in Los Angeles, ready to make a fresh start after her breakup. Her sister and her brother-in-law have their own ideas . . . and his name is Mark. 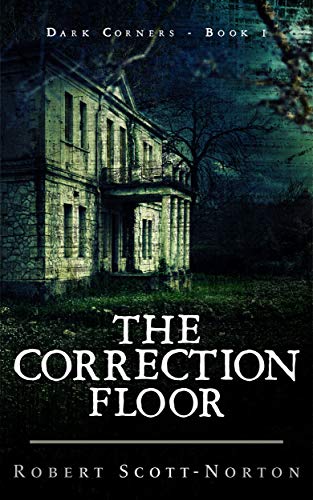 $0.00
The asylum was the last place Seth thought he'd ever go back to, but broke and eager to rest some demons of his own, he accepts a job offer that places him right in the centre of the madness he'd tried so hard to forget. Seth has the gift, but his prowess as a medium is about to be tested to the full as he leads a ghost hunt around his childhood nightmare. 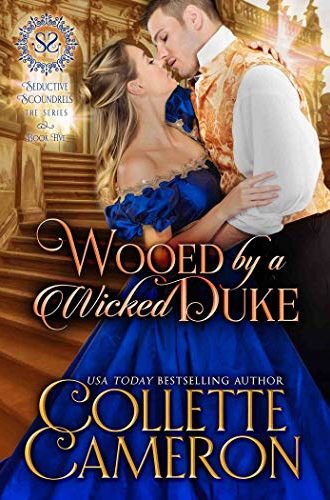 Wooed by a Wicked Duke

$0.00
Hoping to put the shame of her father’s disgrace behind her, Jessica Brentwood is determined to be the epitome of decorum and propriety her first London Season. All is well until she’s discovered naked in the arms of a notorious rake, Crispin, the wicked Duke of Bainbridge.

The Lords of Salem

$1.99
From the singular mind of horror maestro Rob Zombie comes a chilling plunge into a nightmare world where evil runs in the blood... 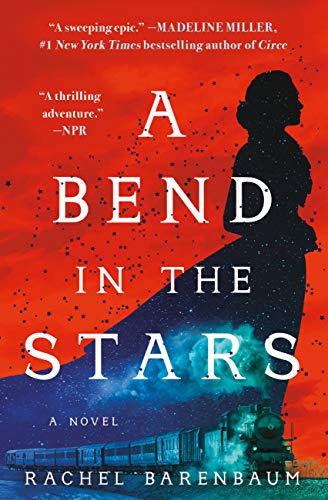 A Bend in the Stars

$2.99
All the Light We Cannot See meets The Nightingale in this literary WWI-era novel and epic love story of a brilliant young doctor who races against Einstein to solve one of the universe's great mysteries. 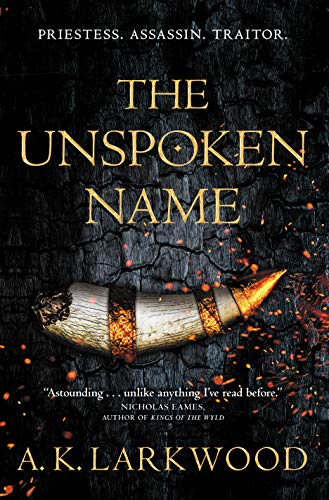 $2.99
A. K. Larkwood's The Unspoken Name is a stunning debut fantasy about a young priestess sentenced to die, who at the last minute escapes her fate; only to become an assassin for the wizard who saved her. 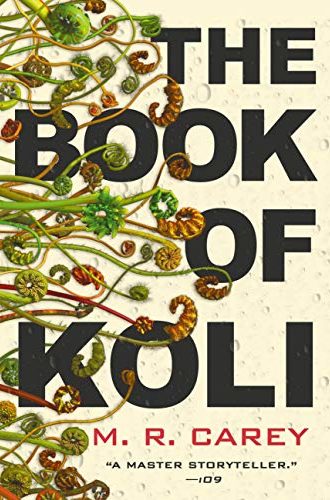 The Book of Koli

$1.99
"A captivating start to what promises to be an epic post-apocalyptic fable" (Kirkus), The Book of Koli is the unforgettable story of a young boy struggling to find his place in a world where nature itself has turned against humanity. 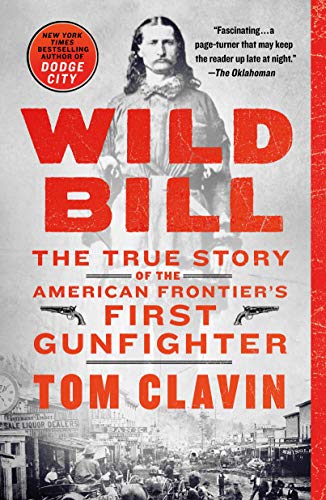 $2.99
The definitive true story of Wild Bill, the first lawman of the Wild West, by the #1 New York Times bestselling author of Dodge City. 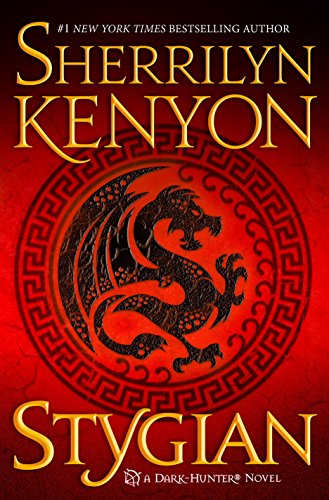 $2.99
Lied to and betrayed by gods, Daimons and Dark-Hunters, I’ve lived thousands of years believing that I’m something I’m not. Trained as a slayer and predator, I became a tool for evil. Until I was sent to kill the one woman I couldn’t, and my hesitation cost her her life. Or so I thought. I’ve learned that my Phoebe still lives, and now I will have to travel into the very pits of Hades to try and save her. If I fail, more than just my wife will die. We will lose the world. Both human and Daimon. 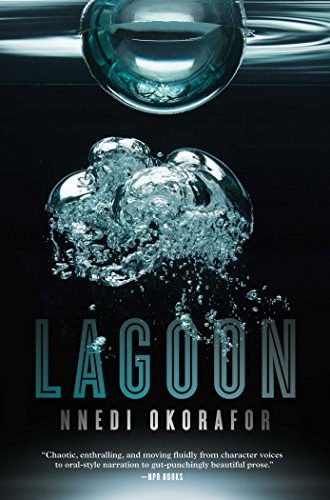 $1.99
After word gets out on the Internet that aliens have landed in the waters outside of the world’s fifth most populous city, chaos ensues. Soon the military, religious leaders, thieves, and crackpots are trying to control the message on YouTube and on the streets. Meanwhile, the earth’s political superpowers are considering a preemptive nuclear launch to eradicate the intruders. It’s up to a famous rapper, a biologist, and a rogue soldier to handle humanity’s first contact with an alien ambassador—and prevent mass extinction—in this novel that blends magical realism with high-stakes action.

$0.00
When a high-ranking US senator asks Cobra to protect his daughter, a midwife volunteering in Afghanistan, Derek's gut tells him to turn the senator down. The last thing he wants to do is babysit an aid worker. But Jenna isn't just another assignment. She's also the younger sister of his best friend, the man who died taking bullets meant for him. There's no way Derek can refuse.