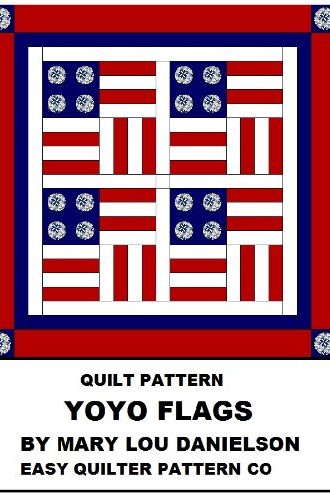 $0.00
Small wall quilt from strips, squares, and Yo-Yos. Approximate size = 24" x 24". Fabric requirements = 5 fat quarters. Easy to follow directions with illustrations.You may open the pattern on your e-reader or open it on your computer in PDF.The large Yo-Yo Maker is helpful, but manuel instructions are included. 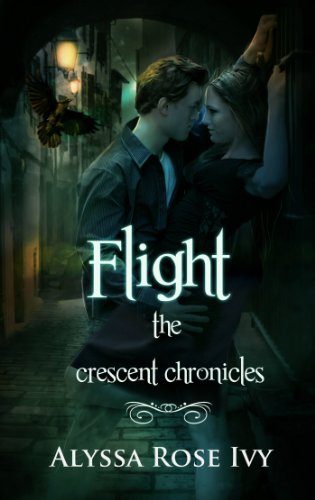 $0.00
Sometimes you just have to take flight.A summer in New Orleans is exactly what Allie needs before starting college. Accepting her dad’s invitation to work at his hotel offers an escape from her ex-boyfriend and the chance to spend the summer with her best friend. Meeting a guy is the last thing on her mind—until she sees Levi. Unable to resist the infuriating yet alluring Levi, Allie finds herself at the center of a supernatural society and forced to decide between following the path she has always trusted or saving a city that might just save her. (Mature Young Adult / New Adult, contains sexual situations, underage drinking, and mild language). 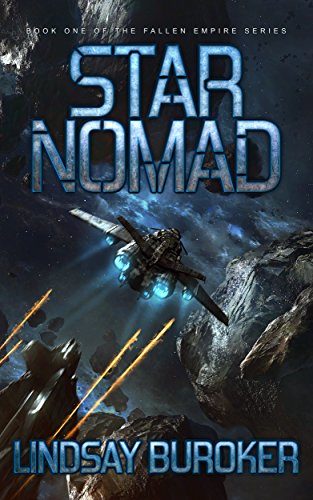 $0.00
The Alliance has toppled the tyrannical empire. It should be a time for celebration, but not for fighter pilot Captain Alisa Marchenko. After barely surviving a crash in the final battle for freedom, she's stranded on a dustball of a planet, billions of miles from her young daughter. She has no money or resources, and there are no transports heading to Perun, her former home and the last imperial stronghold. But she has a plan. Steal a dilapidated and malfunctioning freighter from a junkyard full of lawless savages. Slightly suicidal, but she believes she can do it. Her plan, however, does not account for the elite cyborg soldier squatting in the freighter, intending to use it for his own purposes. As an imperial soldier, he has no love for Alliance pilots. In fact, he's quite fond of killing them.Alisa has more problems than she can count, but she can't let... 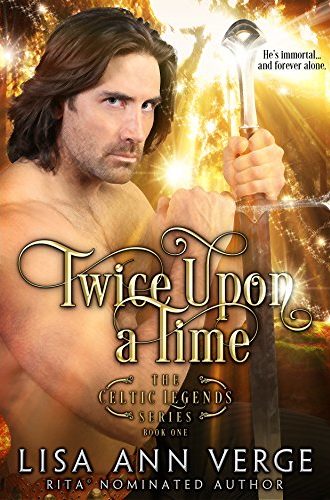 Twice Upon A Time (The Celtic Legends Series Book 1)

$0.00
Introducing book one in the CELTIC LEGENDS SERIES, a star-crossed lovers tale from the RITA-nominated author of eighteen passionate, magical romances"An enthralling tale of magic and enchantment and a love that transcends time. Utterly wonderful!" -- RT Book Reviews "Step down Marylyle Rogers, you’ve been unthroned!" -- The Talisman"A love story that transcends all boundaries." -- The Medieval ChronicleLegendary warrior Conor of Ulster defies his people to make the exiled Brigid of Morna his queen—until a shattering act of treachery destroys their world. Driven to the ends of the earth, Conor lives a thousand lifetimes in the fading hope that—one day, somehow—he’ll find Brigid once again.Finalist "Best Time Travel" -- RT Book Reviews"One of the Year's Best Reads" -- The Readers’ VoiceFinalist, three categories, Affaire de Coeur Reviewers’ Choice Awards 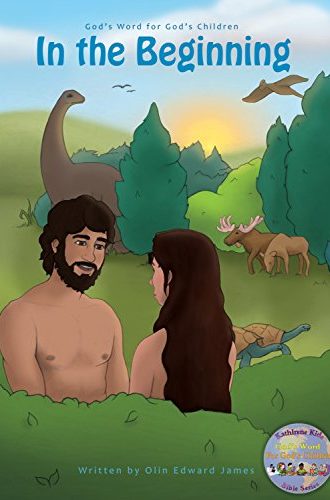 $0.00
Do you want your children to love God and go to heaven?Do you want them to learn more about Jesus and the Bible? The KathIrene Kids Bible Series is bringing the truth and love of Jesus to children everywhere. Each book in this series is focused on one important story and lesson from the Bible. Timeless poetry and colorful illustrations make these books a favorite for both children and parents.You can read these books to your children. They can read them to you. They can read them on their own. You can read them together.In the carBefore bedIn a Sunday school classroomAt homeIn a church libraryAnywhereAny timeThrough it all, you and your precious children will be hiding God’s word in your hearts. 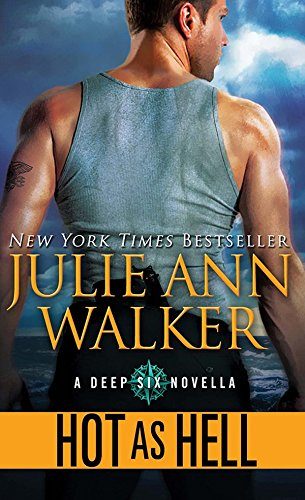 Hot as Hell (The Deep Six)

$0.00
An exciting prequel novella to New York Timesand USA Todaybestselling author Julie Ann Walker's thrilling new Deep Six seriesHarper Searcy didn't want to fall for a soldier, but she couldn't forget her hot Navy SEAL friend or their one night stand. When the U.S. Embassy in Pakistan where she works comes under attack by terrorists, there is only one man she knows who would move heaven and earth to rescue her: Michael "Mad Dog" Wainwright."The Deep Six series is going to be one exhilarating ride." -RT Book Reviews 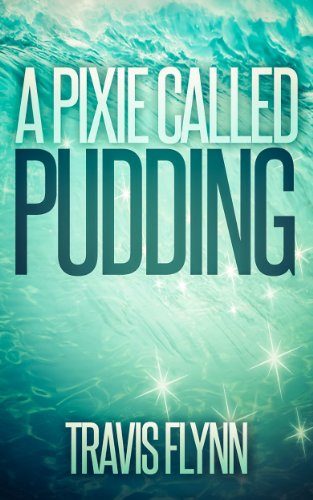 $0.00
On an obscure island in the North Atlantic Ocean, a cheerful pixie named Pudding is about to make history by launching the world's first submarine. Unfortunately, the maiden voyage, which should be an easy cruise around the ocean for the young inventor and her three friends, quickly turns into an unexpected adventure. With events of mythological proportions happening all around her, Pudding soon realizes that her newest invention may land her in the history books for an entirely different reason. 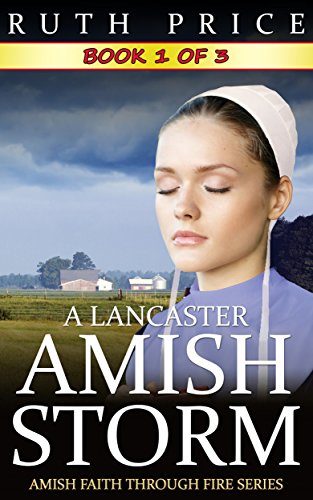 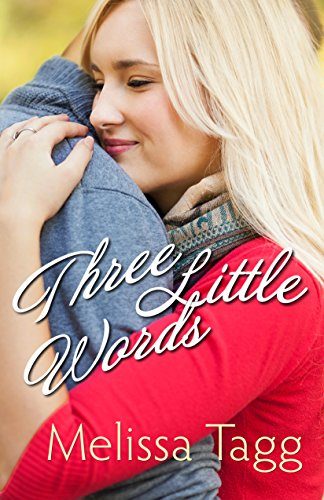 $0.00
Ava Kingsley and Seth Walker might be the most unlikely friends ever. The only thing these two polar opposites have in common is a knack for wordsmithing. Back in college, they were known for their written sparring in the campus newspaper's popular "He Says/She Says" column. At their ten-year college reunion, they pick up right where they left off. Except this time their squabbling leads to a surprising turn: friendship and a year-long exchange of emails. So when Ava approaches a crossroads in her athletics department career in Minnesota, Seth is quick to offer the open apartment above the restaurant he's been remodeling in Maple Valley, Iowa.Ava doesn't know where her career will lead her next, but she's starting to suspect she might see Seth as more than a pen pal. Which would be exciting...except for the fact that he only sees her as a friend.As Maple Valley grows on... 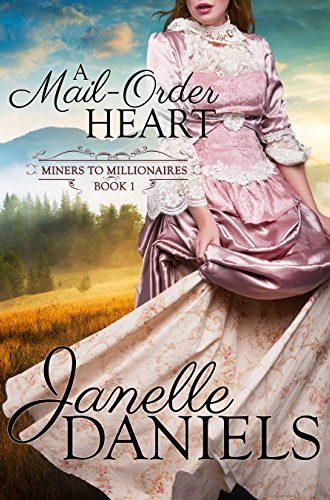 $0.00
Clara Stewart has every intention of marrying Ivan, her mail-order groom, but her plans fall apart when he dies before her arrival—leaving not one fiancée but nine! When the female-starved town offers them Ivan’s home and claim, Clara steps forward and promises to do whatever necessary to see to the women’s future, regardless of her own attraction to the town’s sheriff.Sheriff Sawyer Morrison had one goal: to protect his town. But when nine women arrive, all claiming to be mail-order brides for the same man, his once quiet life is thrown into chaos. Safeguarding them from aggressive suitors is nothing compared to the inner battle he faces over Clara, a woman who heats his blood… but can never be his own.But when Clara is kidnapped by the same person who’s sabotaging their mine, Sawyer must choose between the life he knew and the future he craves.