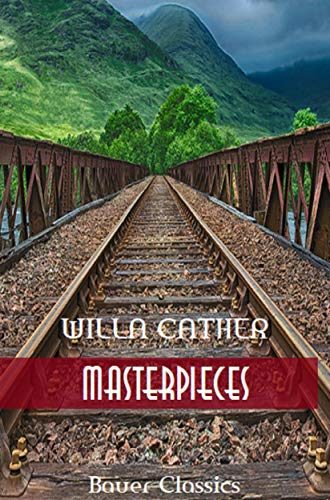 Willa Cather: Masterpieces: (My Antonia, One of Ours, O Pioneers!, The Song of the Lark, Alexander’s Bridge…) (Bauer Classics) (All Time Best Writers Book 8) 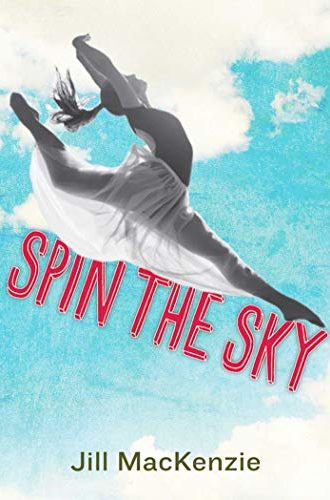 $0.00
Magnolia Woodson wants nothing more than to get her and her sister, Rose, out of the pitifully small, clamming-obsessed Oregon town that hates them—she just doesn’t know how. Forced to put up with the snide comments and hateful looks the townspeople throw at them, Mags thinks she’s destined to pay for the horrible, awful thing her mom did—and that she’s left her and Rose to deal with—until the day she dies.But when a nationwide televised dance competition posts tryouts in nearby Portland, Mags’s best friend, George, says they have to go and audition. Not only have they spent the past fourteen years of their lives dancing side-by-side, dreaming of a day just like this, but also it could be Mags’s chance of a lifetime—a chance to win the grand-prize money and get her and Rose out of Summerland, a chance to do the thing she loves most with everyone watching,... 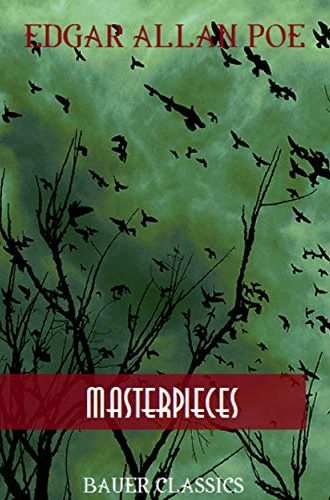 $0.00
Poe is the undisputed king of Gothic Horror. A must read for all fans of horror fiction and classic literature.This collection pulls together literally everything Poe wrote in his lifetime, from his two novels, various short stories and poems to his letters, journal articles, general notes and critiques. This shows the entire range of his writing abilities and while many may not enjoy his less macabre work, everyone can enjoy seeing another side to his writing and having insight into his life in the real world. 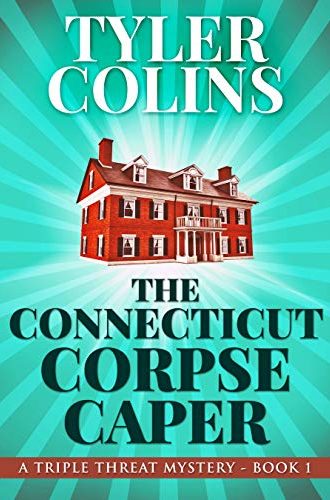 $0.00
A week-long stay in a creepy Connecticut mansion is replete with hidden passageways, disappearing corpses, and quirky inheritance recipients.  And if that’s not enough to make for hair-raising moments on the secluded, storm-bound estate, how about a ghost named Fred?The stipulation in the will of Jill-Jocasta Fonne’s aunt reads: if a guest leaves early, his or her share will be divided among those remaining.  The first one to leave - permanently - dies just hours after arriving.Soon, people start dropping like flies. Donning amateur sleuth caps, Jill and her associates, Rey and Linda, attempt to solve the mystifying murders. Others jump in, and the bumbling and stumbling - and mayhem - begin.Praise:★★★★★ - "Will keep you amused - and guessing - from beginning to end." 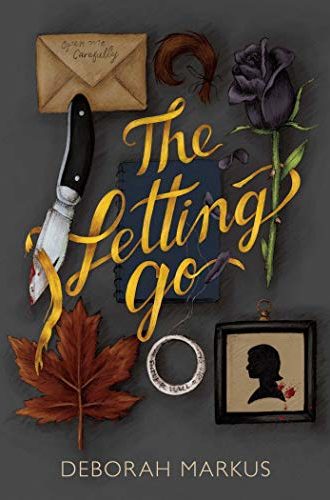 $0.00
Everyone Emily has ever loved has been brutally murdered. The killer has never been caught, but Emily knows who’s responsible.She is. It’s the only possible explanation. Emily is the one thing all the victims have in common, which can only mean that someone—or something—is killing them to make her suffer. Determined never to subject another person to the same horrible fate as her parents, friends, and pets, Emily sequesters herself at a private boarding school, keeping her classmates at a distance with well-timed insults and an unapproachable air. Day after day, she loses herself in the writing of Emily Dickinson—the poet makes a perfect friend, since she’s already dead. Emily’s life is lonely, but it’s finally peaceful. That is, until two things happen. A corpse appears on the steps of the school. And a new girl insists on getting close to Emily—unknowingly setting herself up to become the killer’s next... 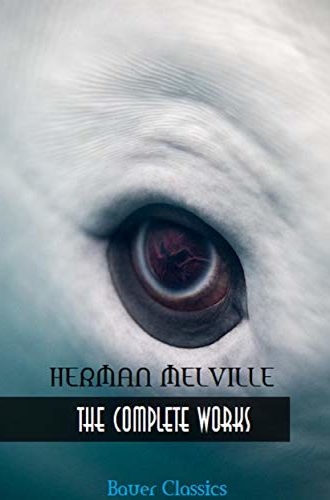 $0.00
Because of his extensive experience as a seaman and a whaler, his descriptions of life out at sea were comprehensive and unflinchingly accurate. Melville was also able to communicate the fear and terror of a whale hunt, a feat that would make his greatest work, Moby Dick, a literary tribute to the whaling industry.This books contains the complete works of Melville:Typee: A Romance of the South Seas.Omoo: Adventures in the South Seas.Mardi: and A Voyage Thither.Redburn: His First Voyage.White-Jacket: or, The World in a Man-of-War.Moby-Dick: or, The Whale.Pierre: or, The Ambiguities.Israel Potter: His Fifty Years of Exile.The Piazza Tales.The Confidence-Man: His Masquerade.Battle-Pieces and Aspects of the War.Clarel: A Poem and Pilgrimage in the Holy Land.John Marr and Other Sailors with Some Sea Pieces.Timoleon and Other Ventures in Verse.The Apple-Tree Table, and Other Sketches.Billy Budd, and Other Prose Pieces.Weeds and Wildings, With a Rose or Two.Essays.Uncollected Poems. 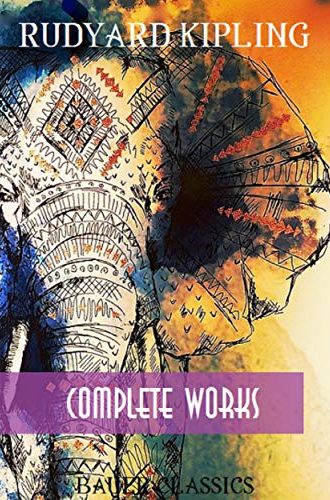 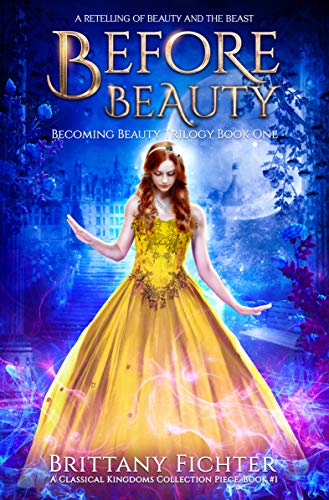 $0.00
Can an accursed prince and a broken beauty move beyond their hatred for one another, not only to break the curse and save their kingdom, but to find love as well? 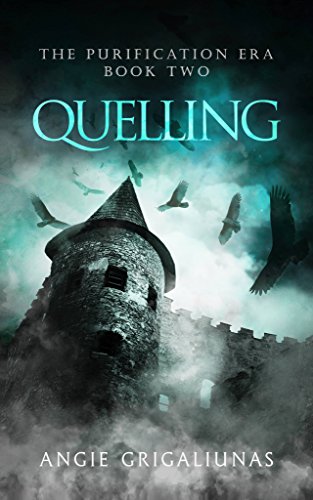 Perfect for fans of the characterization and political tension in Leigh Bardugo’s Six of Crows, Sabaa Tahir’s An Ember in the Ashes series, and Pierce Brown’s Red Rising saga. 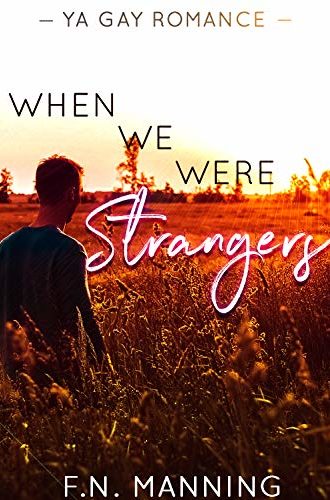 When We Were Strangers: YA Gay Romance (One More Thing Book 1)

$0.00
Before One Little Word brought a sarcastic nerd and clueless jock together, they were strangers...Ryan is a pretty interesting guy. He’s smart, a decent baker, and other things too. But right now? He’s on a busy farm in the middle of the day… and he’s not wearing pants. Or any clothes at all. Plus, his nemesis, Luke the handsome jerk, is right over there, so he needs to take care of this situation. Fast. Without dying of embarrassment, if possible.While Ryan goes on a quest for clothes, his friends have their own adventures. Like Zach crashing a wedding and trying to charm an older groomsman into loosening up. And Luke accidentally challenges Ryan to a heated battle of strength. What happens before these opposites attract, and will it hurt their chances of ever becoming something more?Told in four short stories, When We Were Strangers is an M/M prequel that can...